Nintex Forms is an excellent alternative to InfoPath for building forms in Office 365. Nintex Forms has an intuitive drag and drop form builder which allows power users and developers to build forms with ease.

Features that I liked in Nintex Forms

There are several form controls like Panel, Repeating Section, Label, SharePoint List Lookup that are extremely useful in building your form solution. 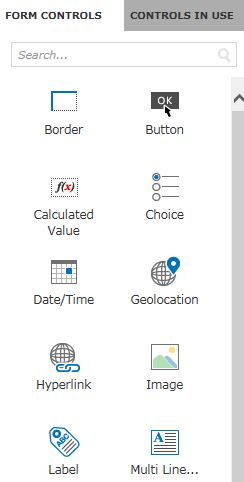 Create a column from within the Nintex form builder and use them in your form without refreshing. This saves you from going back to SharePoint to create columns.

The rules feature allows you to set rules on controls that you add to a form. Some rules that you can set are controlling the visibility or enabling controls based on other named controls. To set a rule on multiple controls, add the controls to a panel control and apply the rule to the panel.

Print to Pdf is a feature available in the Enterprise version of Nintex Forms. This setting allows you to print the form contents to a pdf.

You can also customize the appearance of a form using the custom css setting in Form Settings.

So you created a form and would like to export it to a different site, the import and export options allow you to design a form once and export it.

You can customize forms for mobile devices with different layouts and these are available using the Nintex Mobile Forms app.

A very handy feature is restricting access to controls in the form based on the group a user belongs to.

Ability to copy and paste controls into some controls

You cannot copy and paste controls into a panel or repeating section. This could be useful when you create a form with several similar controls and could reduce the time taken to create a form.

A feature that is available in Infopath is to save the contents of the form, but still keep the form open. This ‘Submit and Stay Open’ feature is on Nintex’s roadmap in the near future.

If you create columns in SharePoint, there is no way to refresh the form to pick up the columns. You would have to close out the form builder and re-open. This is where you want to use the ‘Create columns’ feature in the Nintex form builder to add new controls to your form without closing and re-opening Nintex Forms.

I hope you found this overview helpful in evaluating Nintex Forms as a Solution. I will be covering more advanced features in a later post. 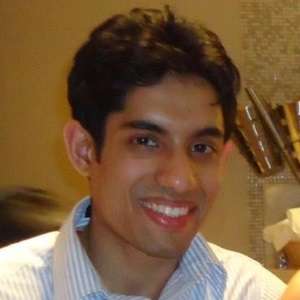